Founded in 1982 and declared a public utility in 1984, the Foundation Pierre Vérots has ascribed itself 3 missions in its statutes. 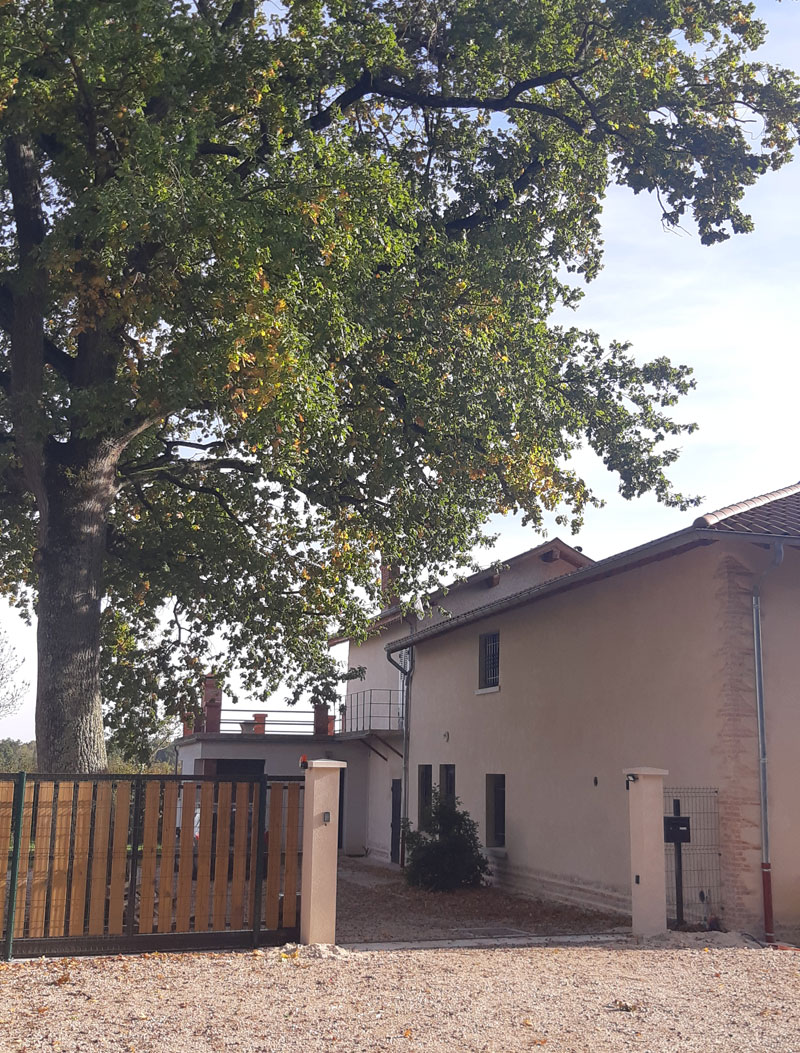 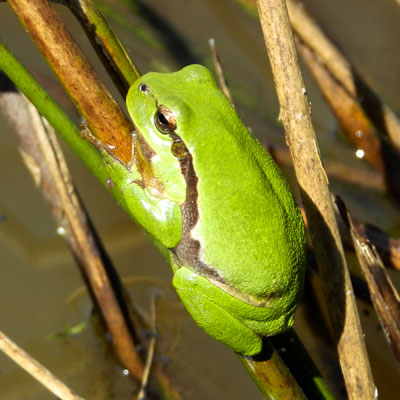 Make its domain a conservatory for regional flora and fauna species. 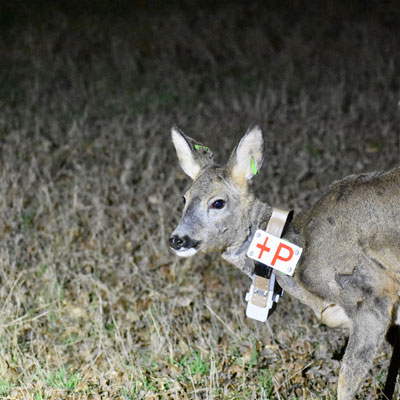 Contribute to scientific research by opening its domain to scientists for long term studies. 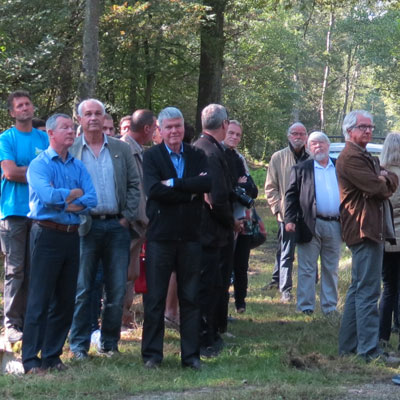 Inform the public about its activities.

The mission of the Foundation Pierre Vérots is thus to study and preserve, the fauna, the flora and the habitats of the Dombes.

For the whole of its actions undertaken on its domain, in 2016 she received the Grand Prix of the Edouard Bonnefous Foundation awarded by the Institut de France which theme was « Innovative projects from private actors in the field of the environment », and then,during the same year, the Praillebard Domain was labelled Sensitive Natural Domain (ENS) by the Department of the Ain.

These distinctions do encourage the Foundation Pierre Vérots to carry on its missions and are witness to the recognition granted by the community of its will to associate, over a fragile biotope, the preservation of the environment and a socio-economical management and to develop quality scientific work through conventions signed with research laboratories.

What is the Dombes ?

What is the Dombes ?

Bordered by the Saône, Rhône and Ain valleys, at an mean altitude of 300m, the Dombes plateau is situated in the south-west corner of the Ain départment, at around 30 km north of Lyon. It was formed tertiary era by the filling up of the bressan lake with erosion material from surrounding montains , in particular glacial moraines.

The Dombes is also a land of ponds, all man-made. The earliest written trace of the construction of a pond dates from 1230. This was the great era of Cistercian abbeys, of Chartreuses and Temple Commanderies. Clearing was then required and ponds appeared and fish multiplied. Monasteries rule of strict abstinence was then respected and carp became a regional tradition. Living off ponds became possible but needed a particular management. This consisted in alternating a dry year of « assec » (emptying the pond and cultivating cereals) followed by generally 2 to 5 years of fish culture or “évolage” (pond filled with water to permit pisciculture). This dombist management became traditional and has been largely respected since.

The XVIIIth century corresponds to the golden age of the Dombes, a time when 2 000 ponds represented 20 000 ha of water. This was followed during the XIXth century, for sanitary reasons (the region being described as unhealthy), to a drying up of the Dombes plateau, with hundreds of ponds eliminated.

Today, more than 1 100 ponds exist on the plateau, a testimony to the perenity of the Dombes traditions, representing a surface of 12 000 ha.

Situated on a major axis of migration of birds, the Dombes is thus a territory particularly interesting for water birds, representing a migration halt. It is also classified as a NATURA 2000 site since 2006.

Close
What is a foundation ?

What is a foundation ?

It is a private institution, nonprofit, devoted to the common good and recognized as such by the State.

Such foundations, not to be confused with an association or a private company foundation, results from a founder’s patronage , who thus wished to promote a general interest purpose and is ready to insure, through the revenues stemming from an initial donation, the financial autonomy of an organism he wishes to create for that purpose.

If the State agrees, a public utility foundation is created by decree. The decree then states the statutes of the foundation, which fate, not limited in time, is from then on not linked to that of its founder.

A foundation is under the responsibility of an Administration Board which composition is fixed by its statutes and where one seat at least is reserved for a representative of the State.

It is habilitated to receive all gifts or bequeaths with fiscal deductions that are specially attached.